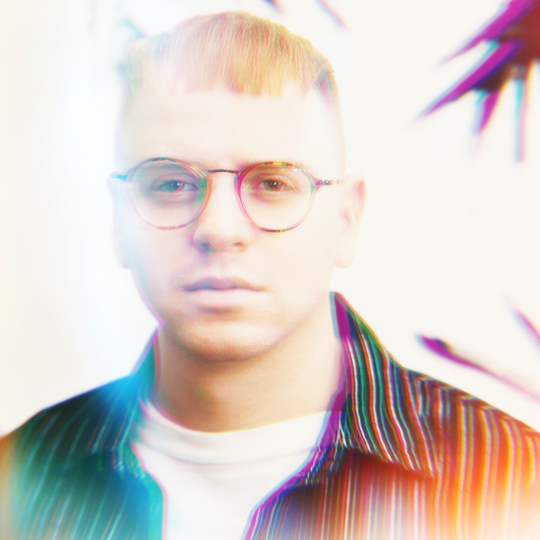 London based DJ and producer Kiwi, aka Alex Warren, stepped back into the spotlight in 2017 with the release of his ‘Orca’ EP on Bristol’s Futureboogie imprint. Notable A side ‘Orca’ went on to claim rave reviews from Mixmag, and topped the dance charts on Juno and Beatport for 7 weeks. Following this, Alex saw success with releases on Dusky’s 17 steps, and a vinyl only 12” alongside Joakim on Life and Death, earning acclaim from the likes of DJ Harvey and Gerd Janson among others. Whilst in the studio Alex was also busy on the road, touring Asia (twice), North America, Europe as well a number of UK festivals, including Glastonbury – all whilst holding down his residency at XOYO in London. The past year has seen him earn a reputation for his long winding all night long DJ sets; often genre hopping from Balearic, Disco, House to Detroit-Techno and everything in between 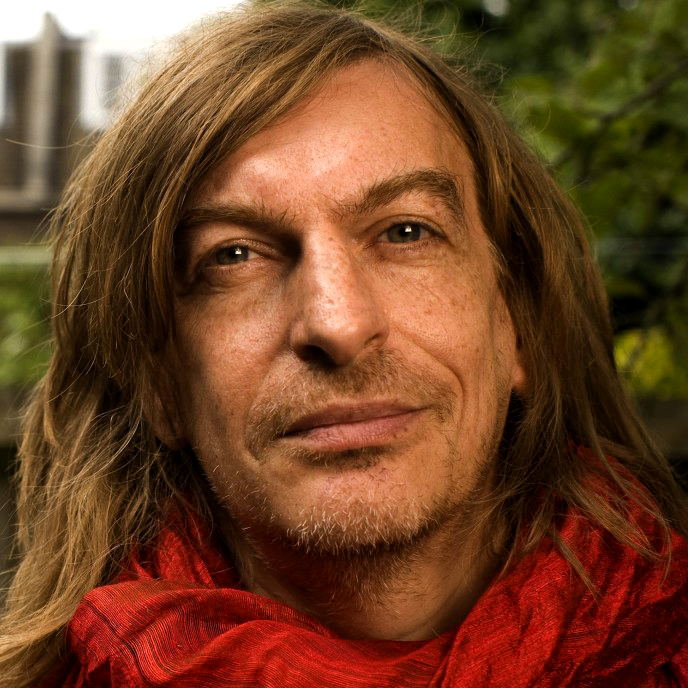 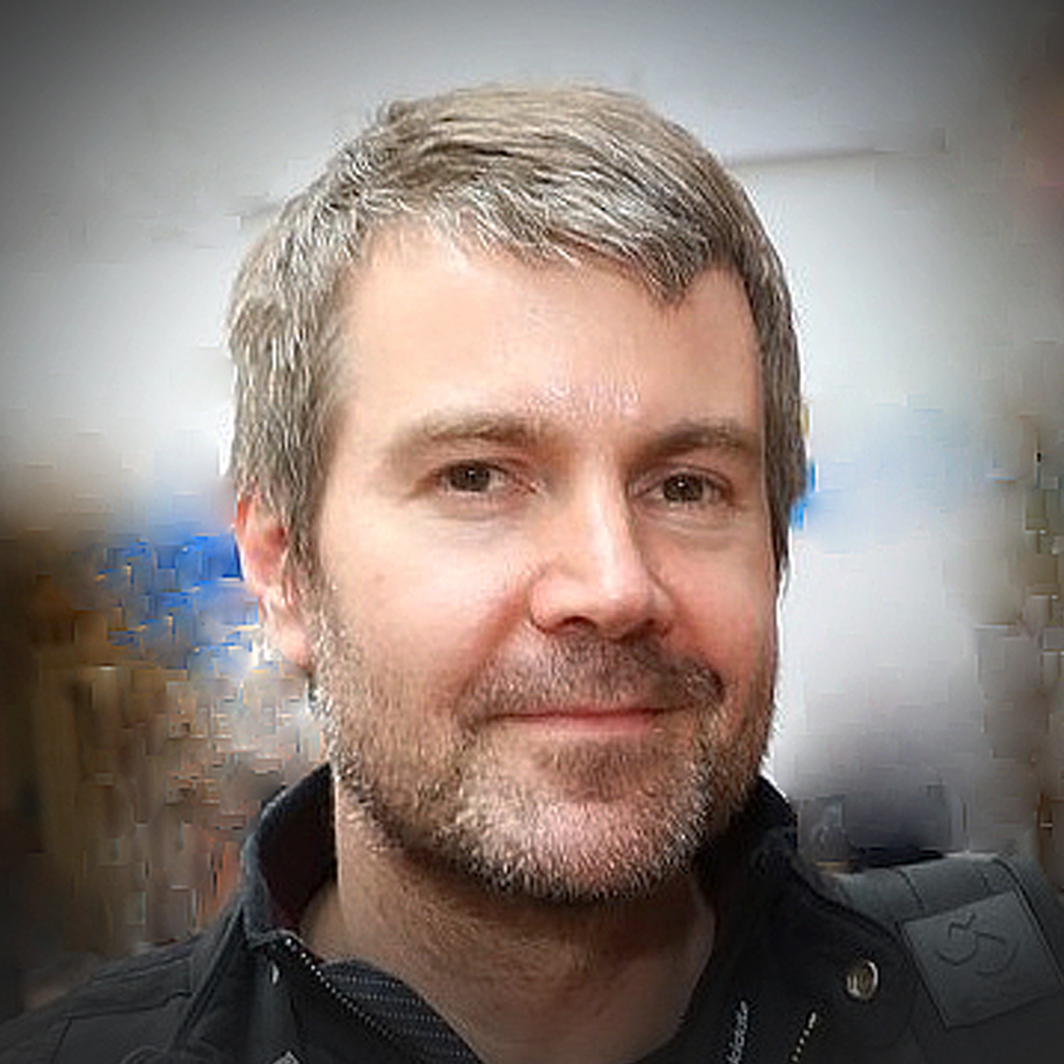 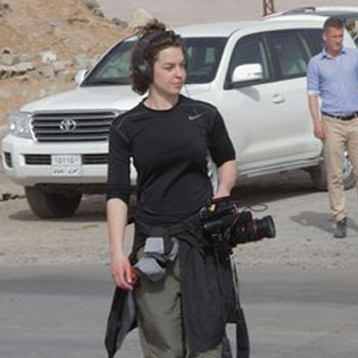 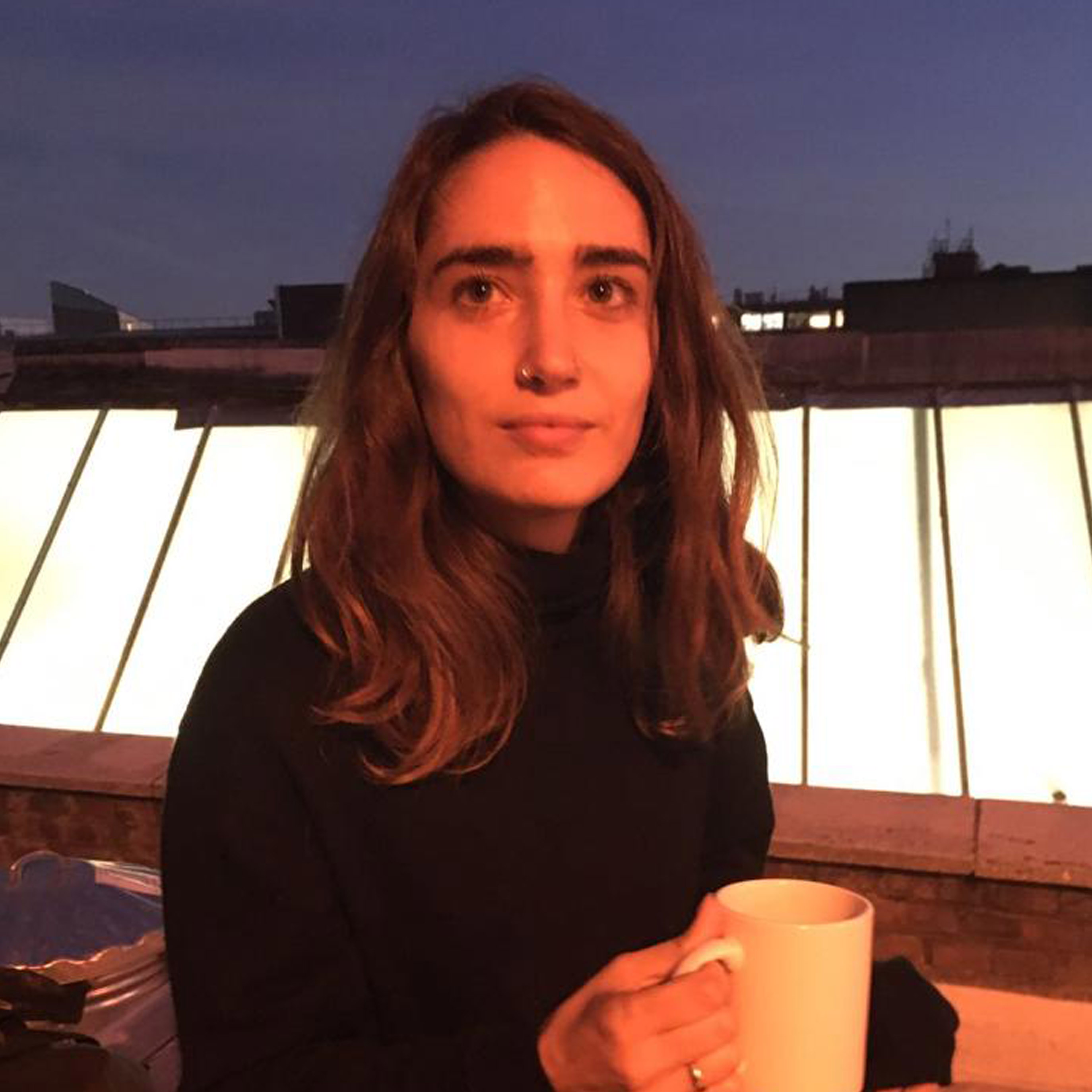 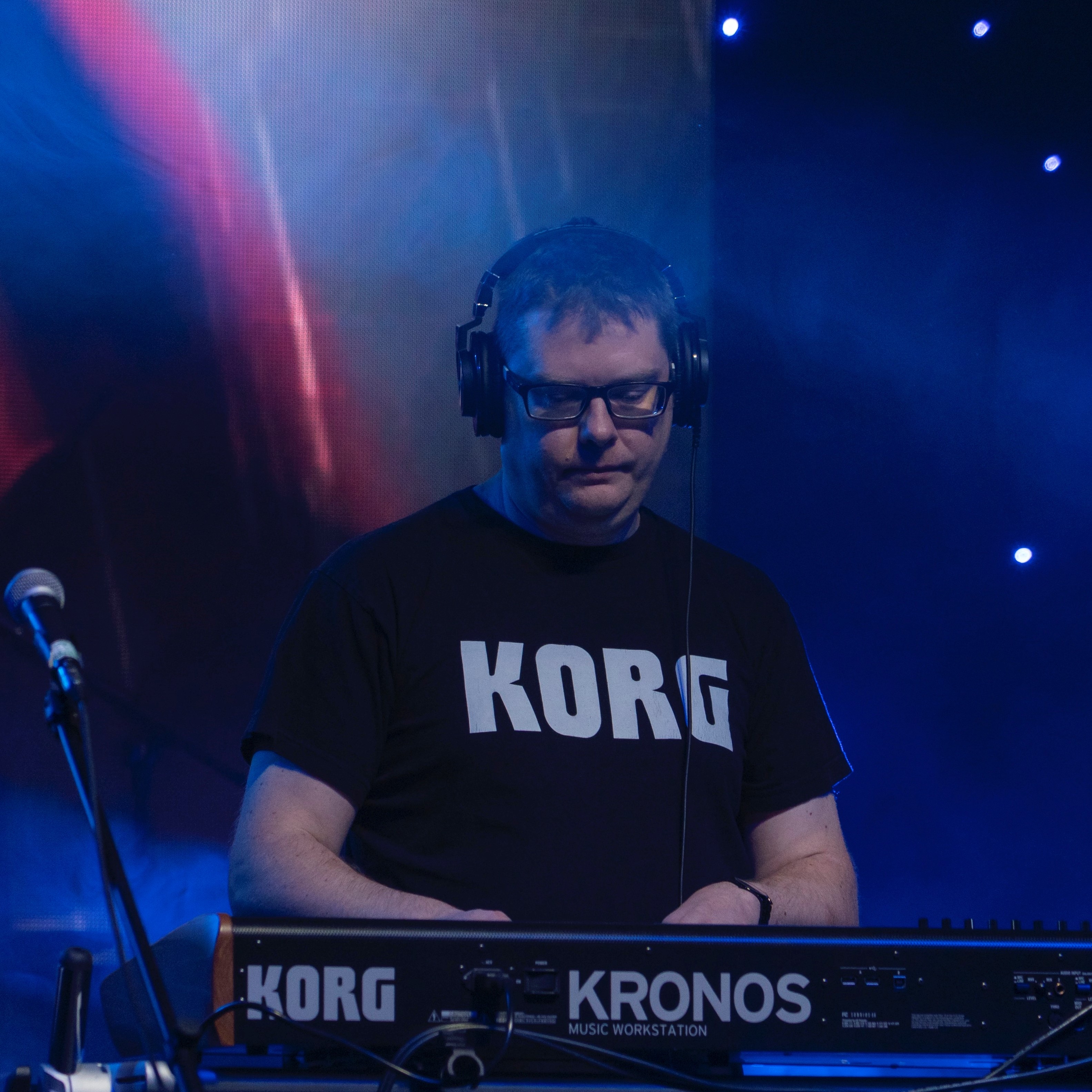