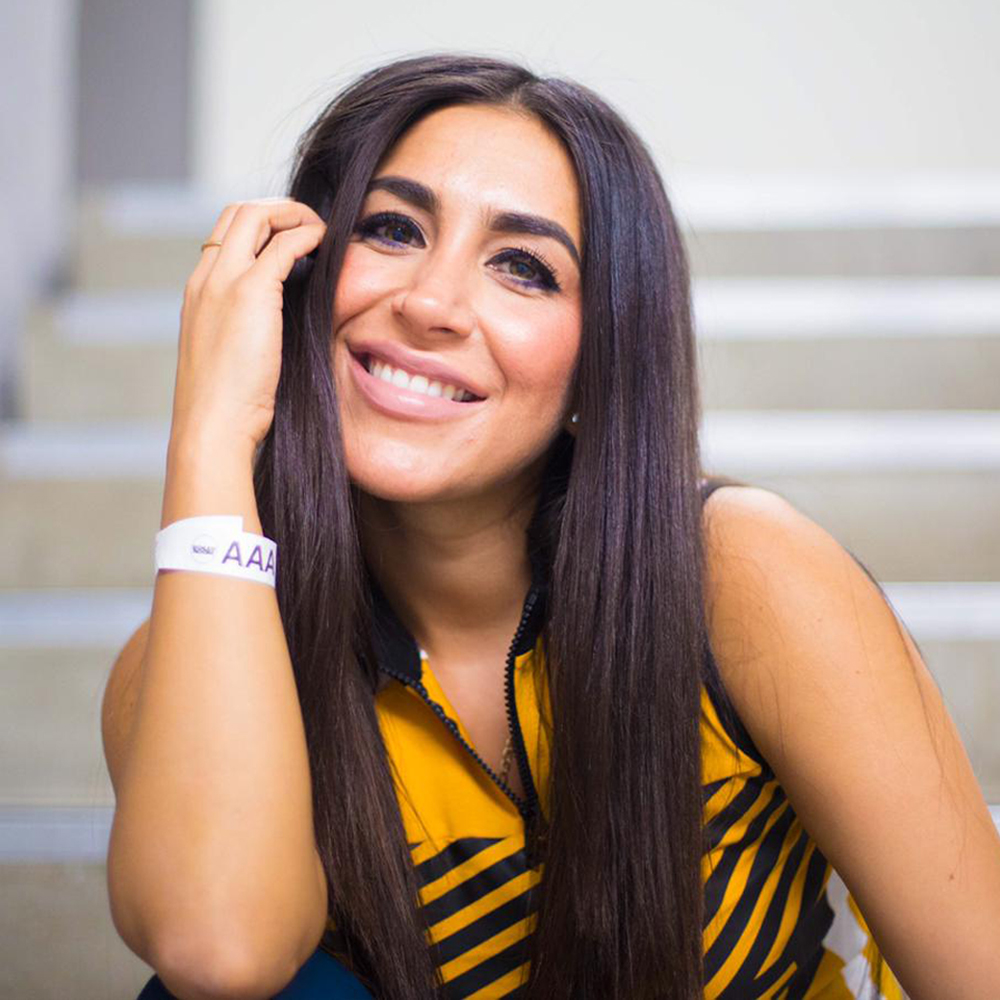 Ellie Prohan’s career as a DJ,TV and radio presenter has grown at an astounding rate.To date, the Persian DJ has already spun at some of London’s hottest venues including, The Jazz Café, Ace Hotel, Mahiki, 100 Wardour Street, The Curtain, Fabric to name just a few. Ellie has even entertained the masses at Soho House New York and The W Hotel New York. Additionally for brands such as Nike, Milk Make up, Spotify, Swatch, Island Records, Bumble and Flannels. Ellie has performed at many summer festivals, including: Lovebox, Strawberries and Creem, and Wireless. This year also saw Ellie’s first appearance at Glastonbury and Reading.Whilst also hosting main stage for Spotify Who We Be Manchester 2019.But, Ellie is so much more than just a DJ. This year she launched ‘Ellie & Friends’, a series of event showcases that prioritise female talent. She is also the host of ‘Happy Hour’ the prime 5pm-7pm slot on community radio station Foundation FM, whose ethos is to create space for women within the Broadcast world. On top of that, Ellie founded and hosts the clubnight ‘GLo’, a series of events for the LGBTQI+ community.With so much achieved in the short space of 5 years, Ellie Prohan is a name to look out for. 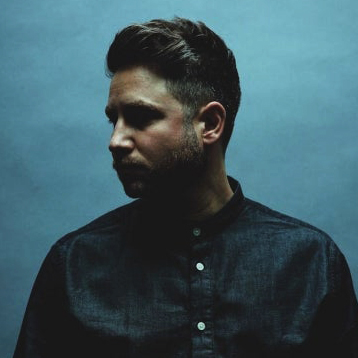 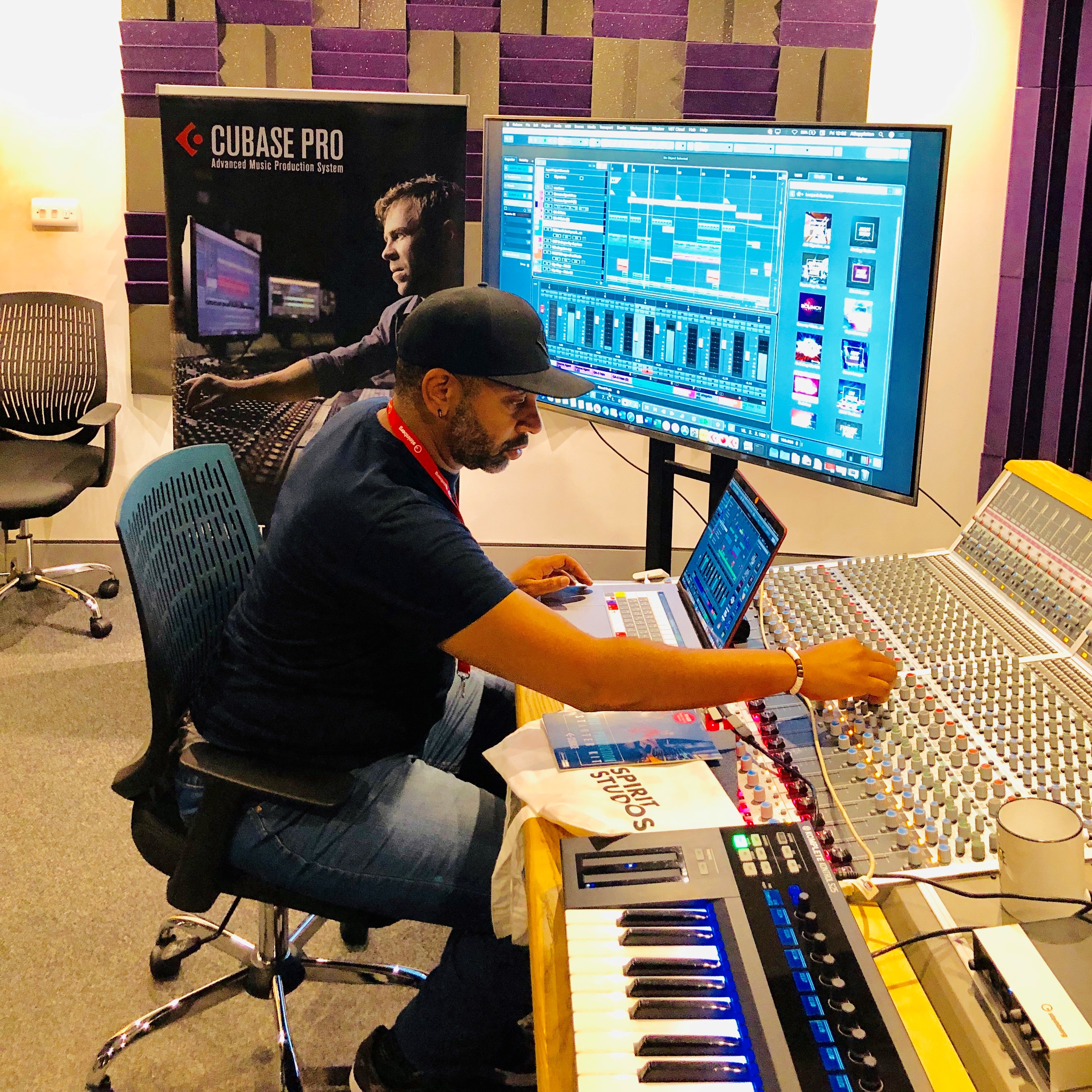 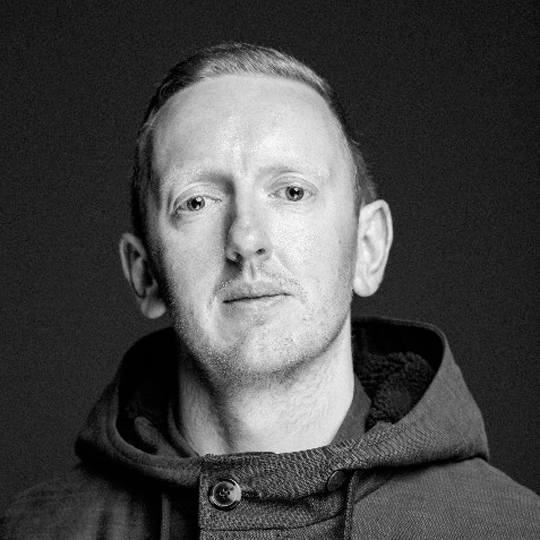 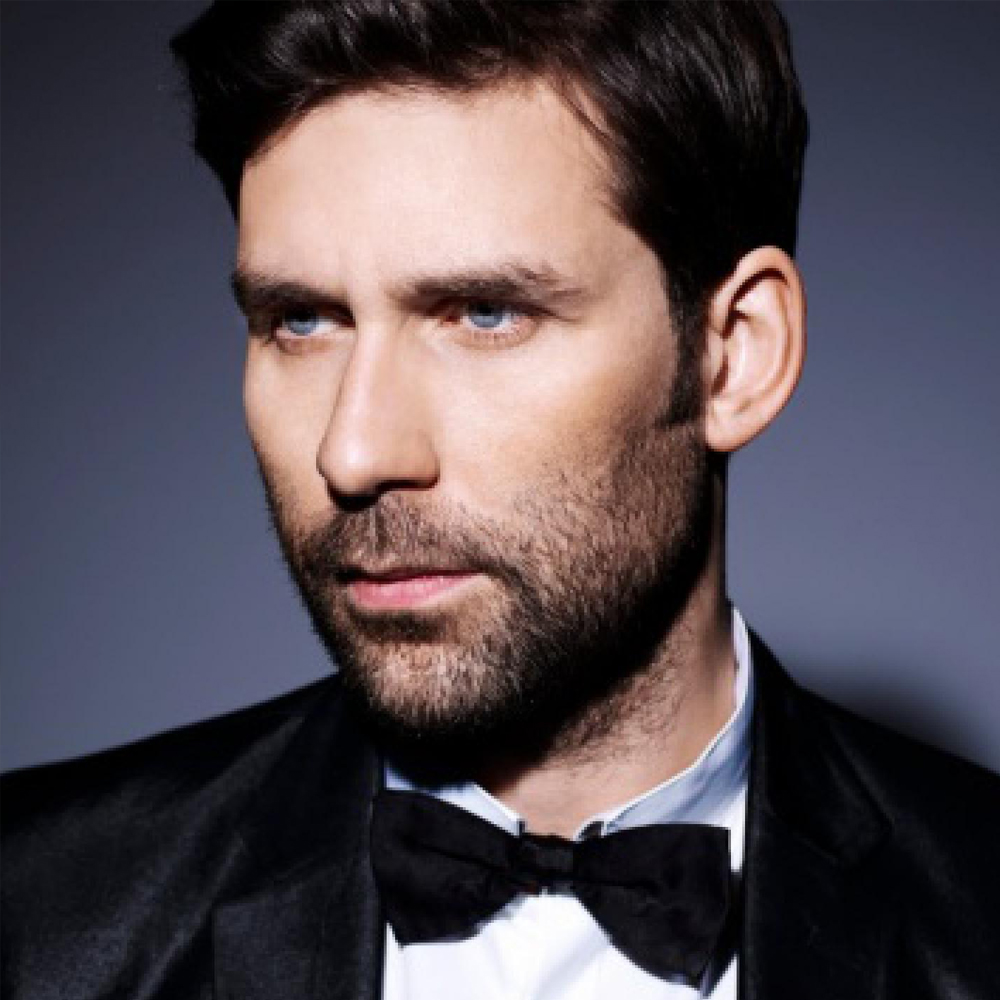 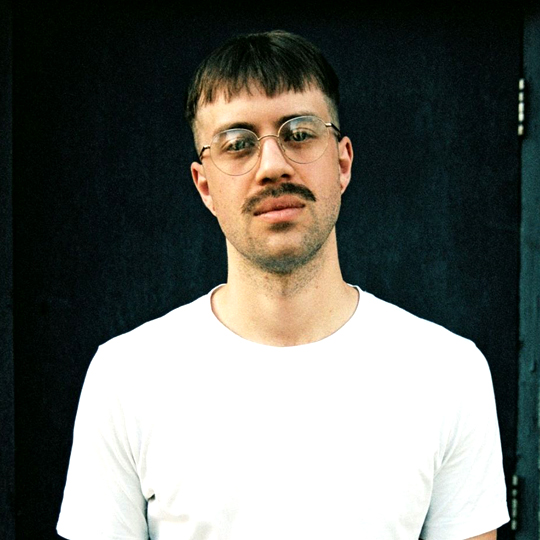