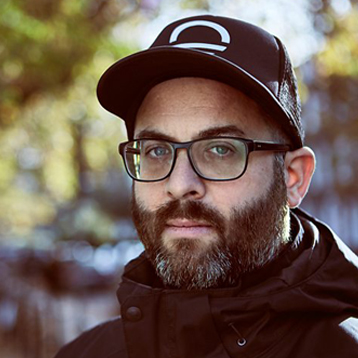 Danny Berman (aka Red Rack’em) is a respected DJ, broadcaster and producer with a colourful 20 year journey behind the turntables. Initially an aspiring junglist, at the age of 19 he was abruptly thrust onto the peak time of a huge drum and bass rave in Bristol to cover for Randall who was stuck in traffic. ‘One minute I spinning mellow tunes in room 3, next minute I was in front of 1000 people with MC Jakes barking ‘Rewind’ at me’. He somehow survived this baptism of fire, which led to further bookings alongside Andy C, Scratch Perverts and Roni Size.

Fast forward to 2009 and Danny is again thrust into the limelight – this time by Gilles Peterson, Rob Da Bank and Zane Lowe hammering his unreleased remix of the Larry Levan classic ‘Stand On The Word’ by the Joubert Singers on Radio 1. Gilles professed Danny ‘can’t put a foot wrong right now’ and invited him to appear at the Worldwide Awards to play alongside Jazzanova and Marlena Shaw at Cargo in London. Big support from Greg Wilson and a Radio One appearance rounded up the year.

2010 saw Berman, launching his Bergerac label with ‘The Early Years’ album and cross genre techno hit ‘How I Program’. The sheer uniqueness of ‘Program’ had some of the finest DJs queuing up to support him including MCDE, Kyle Hall and Mike Huckaby who named a synth patch on his Waldorf ‘Red Rack’em Bass’ . Four Tet went on to use the track for his Fabric Live mix album. A world tour to promote ‘The Early Years’ soon followed taking Berman to Japan, Australia, Russia and all over Europe. Pulse Radio proclaiming him as ‘one of the Australias most loved internationals’.

Since then there’s been track after track of crossover goodness. ‘In Love Again’ on Wolf Music is a bonafide deep house classic and Kalimba’ was a unique slice of Afro House futurism that Dixon hammered for over a year before finally releasing it on the Innervisions vinyl only label Philomena.

But lets not forget Dannys own formidable DJ skills. He’s a seasoned selector with the unique ability to play house, disco, techno, garage, bass music, broken beat and jazzy beats in the same set without any break in dancefloor energy. This has led to appearances far and wide including Fabric, Lux, Dommune and several Boiler Rooms (he was asked to curate his own Boiler Room to launch his Hot Coins album in 2013).

Berman is also a well respected broadcaster and tastemaker with his much loved Smugglers Inn radio show (which has been running for 8 years) recently being invited to be part of the hyped new Leeds based kmah-radio.com station. Focussing on mainly unreleased material from lesser known artists led to Danny being an early supporter of Lone, Floating Points, Mark E, Frits Wentink, Juju and Jordash and Lay-Far long before they became widely known. 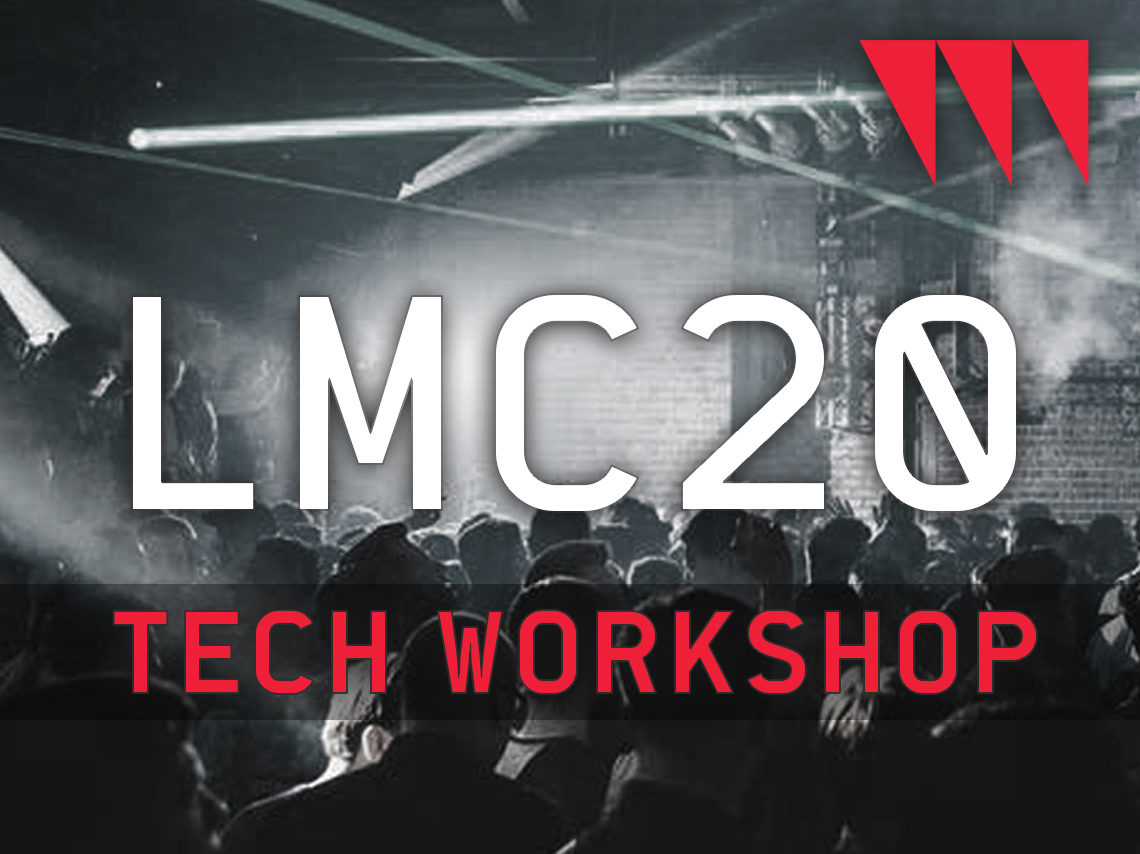 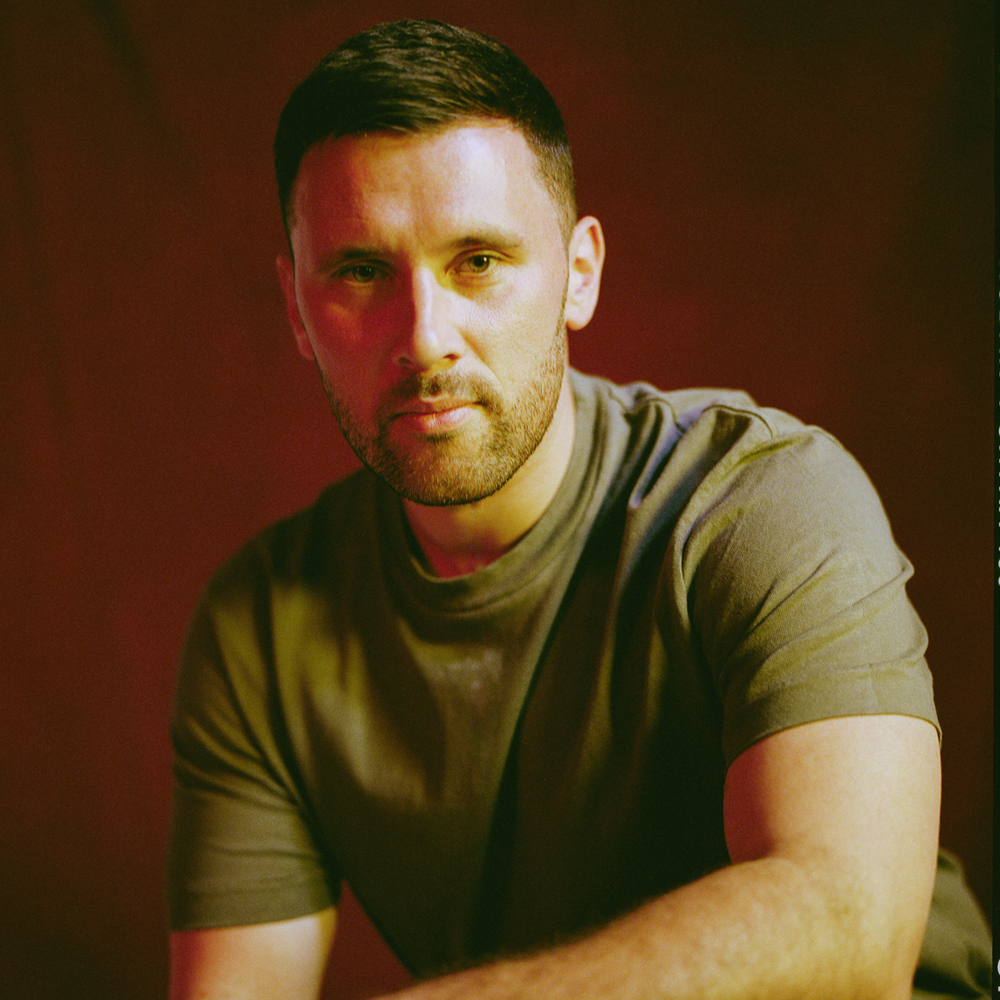 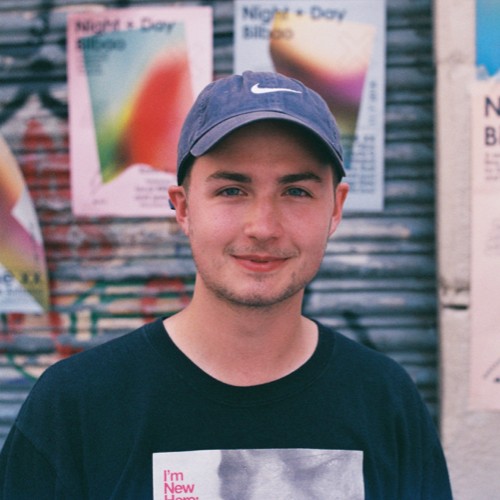 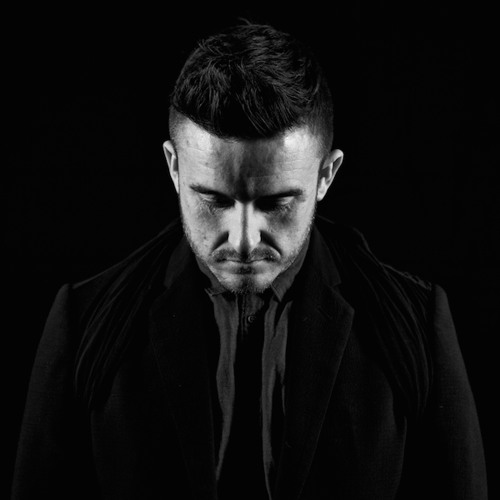 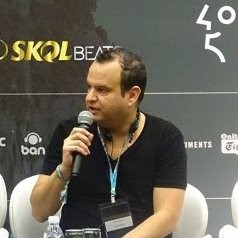 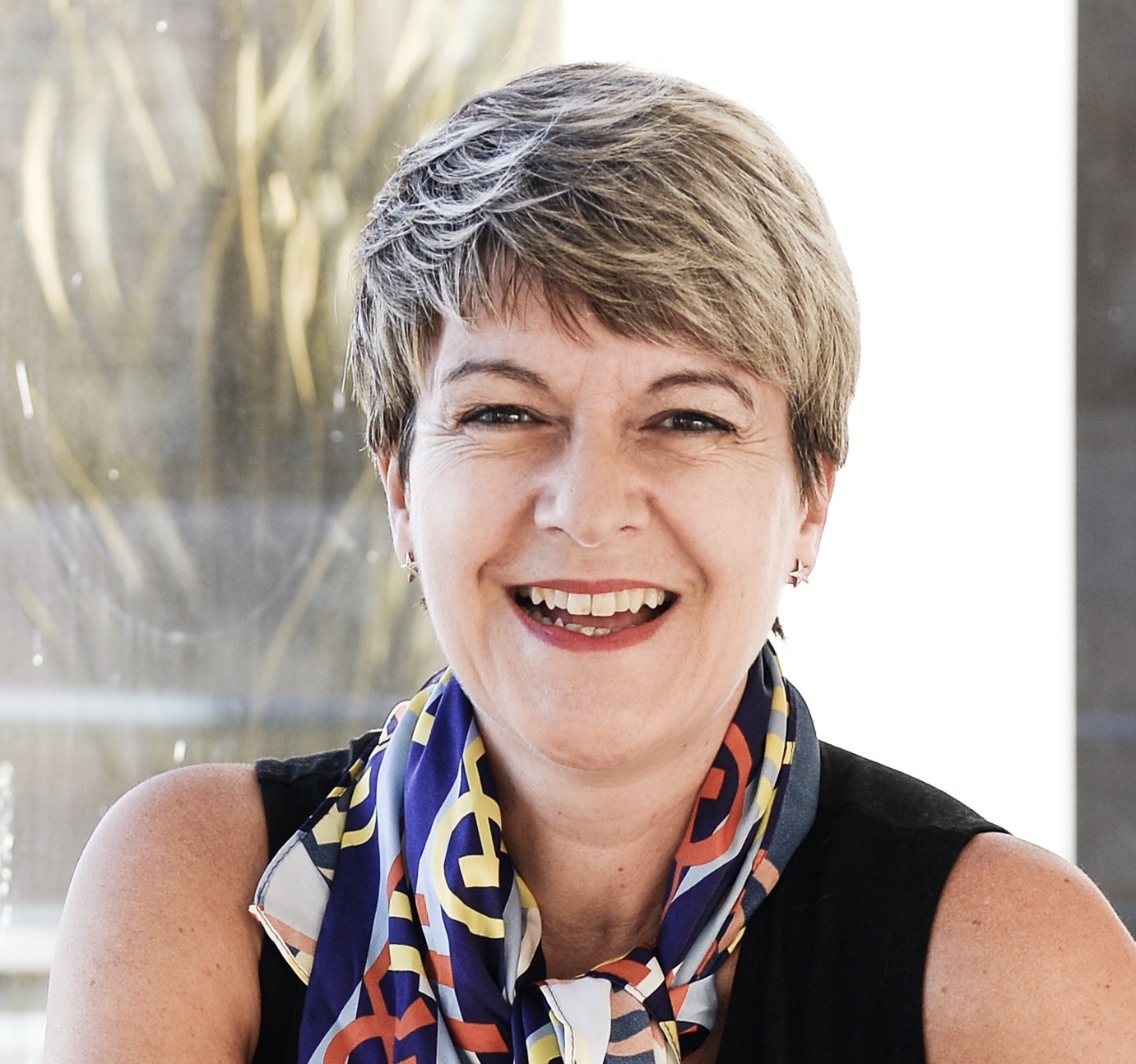